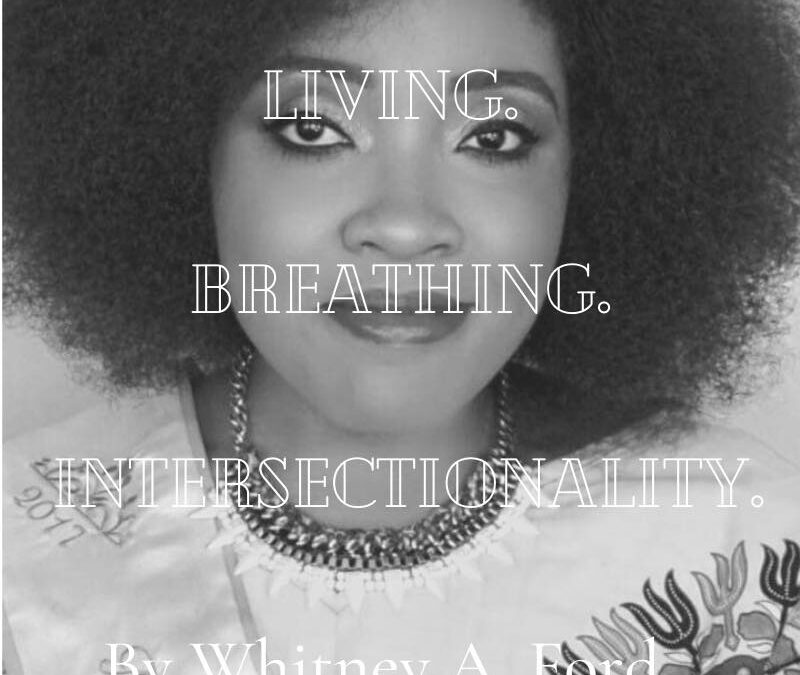 Intersectionality is defined as “the interconnected nature of social organizations such as race, class, and gender as they apply to a given individual or group, regarded as overlapping and interdependent systems of discrimination or disadvantage” according to Oxford Languages Dictionary. The intersectionality theory, was developed by Kimberle’ Williams Crenshaw, an African American lawyer, Civil Rights Activist philosopher, and leading scholar of critical race theory. In Crenshaw’s own words during a 2019 interview with the National Association of Independent Schools she said, “Intersectionality is just a metaphor for understanding the ways that multiple forms of inequality or disadvantage sometimes compound themselves and they create obstacles that often are not understood within conventional ways of thinking about are  anti-racism, or feminism, or whatever social justice advocacy structures we have.” We are still pushing justice for all, but the generality of that statement and what it entails can become lost on us. For this reason, the importance the “black” in Black Lives Matter becomes evident. The struggle is often foreign to us, even in our own cultures. We may not always understand due to lack of education on certain matters and thus those subjects tend to be drowned out by ideal norms on a given subject. As an African- American woman living with a disability I am a living, breathing example of Intersectionality.

African Americans, as a people, have a long and horrendous history of being treated with inferiority and though times have changed, inequality has not changed by a large margin as often presumed (not for lack of effort from us).  The 13th Amendment was written with us in mind, but I do not mean that in a good way. In its simplest terms, it made the general use of slavery illegal except under one condition, being seen as a criminal. This exemption was highlighted with the taking of George Floyd’s life on May 5th, 2020 for allegedly using a counterfeit bill. This exemption from the 13th amendment is repeatedly and wrongfully exercised and is seen through the countless other names of individuals who have suffered from injuries and ultimately, death at the hands of police. So long as, we can be perceived as criminals (whether that be true or not), whether the said criminal act be minor or not, there is a chance that the powers that be, may use these opportunities to threaten or take our lives. This is of our reality that we face every day that is not the same for our Caucasian neighbors. I, as an African American woman who is in love with an African American man, has to face these facts every day.

All black lives matter and that is a fact however, African American Women have a unique struggle.  As African American women, we face health care disparities, drastically increasing statistically disproportionate poor health outcomes. After American women not only face the overwhelmingly higher statistics of living with untreated Postpartum Depression and even death during child labor but also a lack of timely justice. On March 13th, 2020 Breonna Shaquelle Taylor, a 26-year-old African-American emergency medical technician was fatally shot by Louisville metro Police officers executing a “no-knock” search warrant who entered her apartment unannounced.  There was gunfire between officers and Taylor’s boyfriend, Kenneth Walker, who believed the officers were intruders. The officers had Kenneth arrested immediately, while the officers who shot and killed Breonna have yet to be arrested. Since the murder, Breonna’s Law has been put into place, banning “no-knock” warrants. Even in such a clear-cut murder case like Breonna’s, justice is slow and that is if there is justice at all.

To be an African-American woman living with a disability is to be three parts minority or as I often call myself, trium-minority. When navigating through so many different avenues of struggle, it can be quite overwhelming at times, and that is an understatement. The third part of my trium minority is my disability. I was born with Spina Bifida Myelomeningocele, which is a neural tube birth defect.  My already somewhat compromised health coupled with the lack of healthcare security faced by African-American woman makes me that much more at risk for certain statistic to become my reality, as well as my unborn children if not for the grace of God.

Statistics say that thirty to fifty percent of black people killed by police also have a disability. If police won’t consider that an able-bodied man without a weapon as harmless then the presumed risk of a deaf, blind, wheelchair user, or an amputee is even higher. Not all disabilities are clearly seen. If America will ever become a great place, we must be able to develop a character in which we will be able to educate ourselves on the reality of one another no matter if we agree with one’s race, morals, religion, or sexual orientation. As an African American woman with a disability, I am a living breathing example of intersectionality.

Did you like this article? Are there other topics you’d like to see us publish on? Do you want to apply to be a guest blogger? Please take our quick, 3-question survey and let us know what you think! 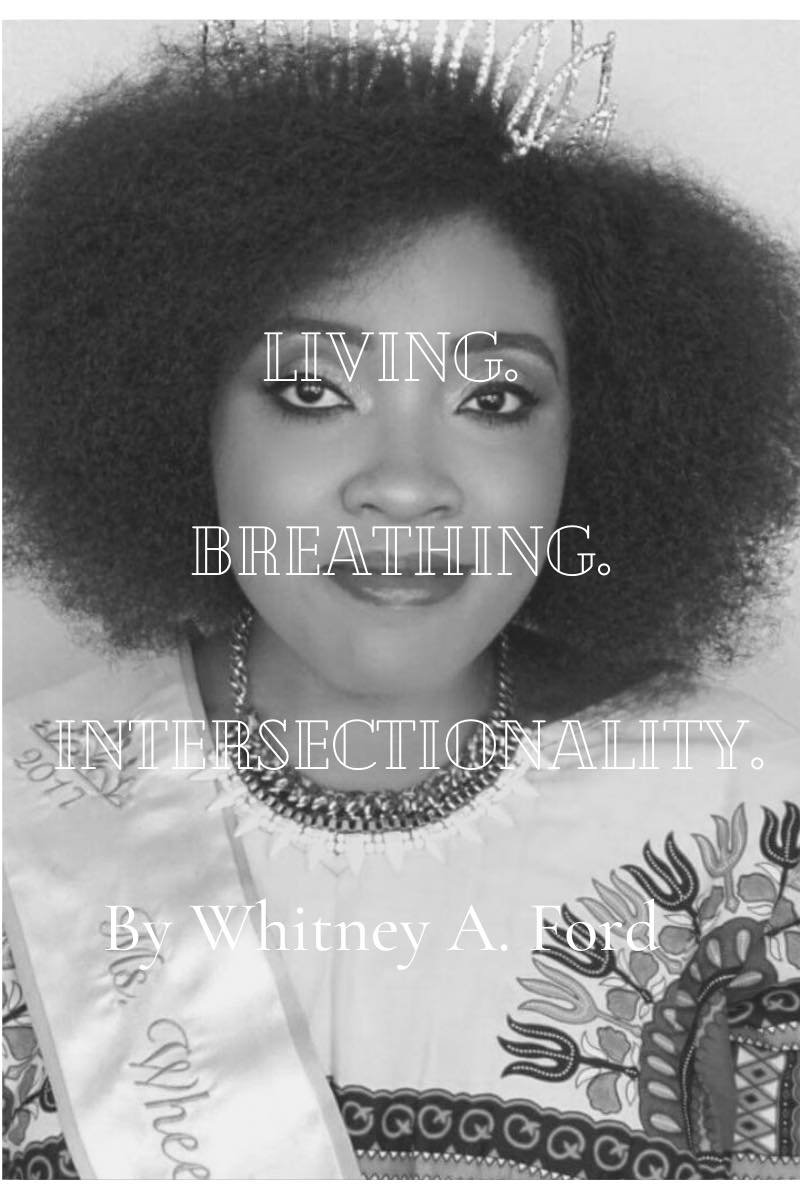